We’re delighted that supporters of the Lincoln and Mexico Project (LAMP) come from different age groups and different backgrounds. Three new members of the international advisory group are examples of this diversity, and we welcome their support and active involvement. 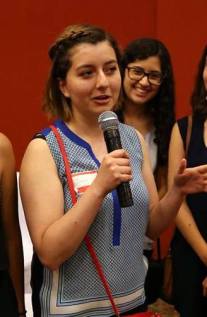 Luciana Mendez Gonzalez is dedicated to the Lincoln and Mexico Project in order to encourage historical literacy and strengthen the valuable Mexico-US relationship. She is currently a Junior at DePaul University studying a Bachelor of Science in Mathematics and Computer Science, and is helping the LAMP with computer applications and outreach to the Chicago community. Before moving to Chicago, she was a student at the American School Foundation of Guadalajara and student of Dr. Hogan for four years, where she took Advanced Placement Capstone and United States History. In fact, she was the student in Dr. Hogan’s Advanced Placement US History (APUSH) course in 2012-2013 who encouraged him to research and write the book! 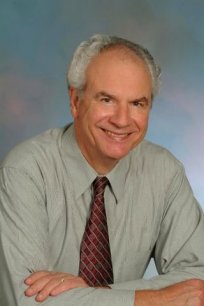 Mark Sconce was Peace Corp volunteer in Nepal. A graduate from Antioch College, he also attended Berkeley School of Journalism on a fellowship, and studied at Trinity College in Dublin, the University of Neuchatel in Switzerland, and the Goethe Institute in Berlin. He’s a former businessman from Omaha, Nebraska, turned poet and writer after meeting Alexander Pushkin (in spirit only) in Moscow, and still serves as President of the Pushkin Project. Now retired, he’s an editor for El Ojo del Lago magazine at Lake Chapala, Mexico, where he and his wife and companion Lell Ellerbee Sconce have lived for eight years. He wrote a review of the Abraham Lincoln and Mexico book for the magazine in February 2017, and has written follow-up articles. He arranged for two performances of the play Lincoln and Mexico: The Untold Story in May at the Lakeside Little Theatre at Lake Chapala. Now, he’s using his international contacts to spread the word about the book and the play beyond Mexico. 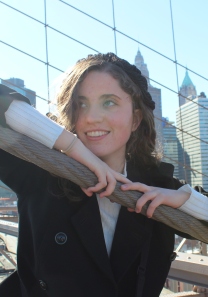 Brenda Irene Prado Jiménez has committed herself to the Lincoln and Mexico Project because she believes that having great knowledge of history is crucial for the strengthening of Mexican and US relations. She’s a student at the American School Foundation of Guadalajara taking several Advanced Placement courses — last year in AP World History, and this year in APUSH, AP Composition, and AP Capstone. She is currently working with Michael Hogan to get the Abraham Lincoln and Mexico text into schools and colleges in the US. In addition, she is Dr. Hogan’s summer intern and she is currently working on projects regarding marketing and design. She has always been part of the performing arts, from singing and dancing to acting. She has been in many plays throughout her school career. She was last seen in Michael Hogan’s play Lincoln and Mexico: The Untold Story. She played the librarian at Brown University.

Whatever your age or background, we invite you to become part of the project to inform and educate people to Lincoln’s legacy of support for Mexico. Just submit a comment to the blog, or send an email to lamp@lincolnandmexicoproject.org, and we’ll get in touch with you. Thanks.