Watching videos is a good way for people to get a quick overview about Abraham Lincoln’s legacy of support for Mexico. This page of our site contains hyperlinks to selected videos that feature historian Michael Hogan discussing Lincoln’s opposition to the Mexican-American War as a congressman and support for Mexico as president. The videos also focus on the relationships that bound Lincoln, Mary Todd Lincoln, and Mexican envoy Matias Romero together and later helped Mexico defeat the French monarchy of Maximilian and Empress Carlota.

The video from 2017 was the first presentation to a large audience by Dr. Hogan for his 2016 book Abraham Lincoln and Mexico: A History of Courage, Intrigue and Unlikely Friendships that focuses primarily on Lincoln’s opposition to the Mexican-American War. It highlighted Lincoln’s “Spot Resolutions” in congress that alleged that President Polk misled the congress about reasons for declaring war on Mexico. In the video, you can see the enthusiastic reception from the standing-room-audience of more than 300 at Lake Chapala, Mexico.  https://www.youtube.com/watch?v=BYCXIyN4cqU.

A second video is from an interview at the Abraham Lincoln Book Shop in Chicago (see above photo) during a three-day book tour in 2017 by Dr. Hogan with speeches at several venues including the prestigious Union League Club founded in 1862 to support the Union. The video was recorded during a live session with a national audience with callers asking questions. https://www.youtube.com/watch?v=5dLNgKelZ6w&list=PLJuQydXCivgo2UUnF0PfarJdYQtCSx3rM&ab_channel=Author%27sVoice

A third video is a 2018 interview in Spanish with Dr. Hogan conducted by local historians in Chihuahua, Mexico, where exiled President Juárez fled after French troops captured the Mexican capital. It was conducted at the historic Museo Casa Juárez, which has an impressive exhibition about the Mexican government in exile during the French occupation. https://www.facebook.com/watch/live/?v=1371478162958792&ref=watch_permalink&t=656

The video from Dr. Hogan’s 2019 presentation at Lake Chapala was titled “Three Women Who Made a Difference in Mexico.” It delighted the audience with insights about Empress Carlota, Princess Agnes, and Mary Todd Lincoln. https://www.youtube.com/watch?v=WQ31UhzAhD0.

Dr. Hogan’s books contain greater detail about Lincoln’s support for Mexico with footnotes and a bibliography to external sources for more information. His 2020 book Guns, Grit, and Glory: How the US and Mexico came together to defeat the last empire in the Americas documents how the US government and bankers and remnants of the U.S. Colored Troops joined forces with Mexico after Lincoln’s death to help exiled Mexican President Juárez defeat the French.

Both books are available online from Amazon, Barnes&Noble, and from independent bookstores via IndieBound.org. 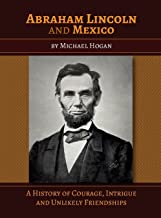 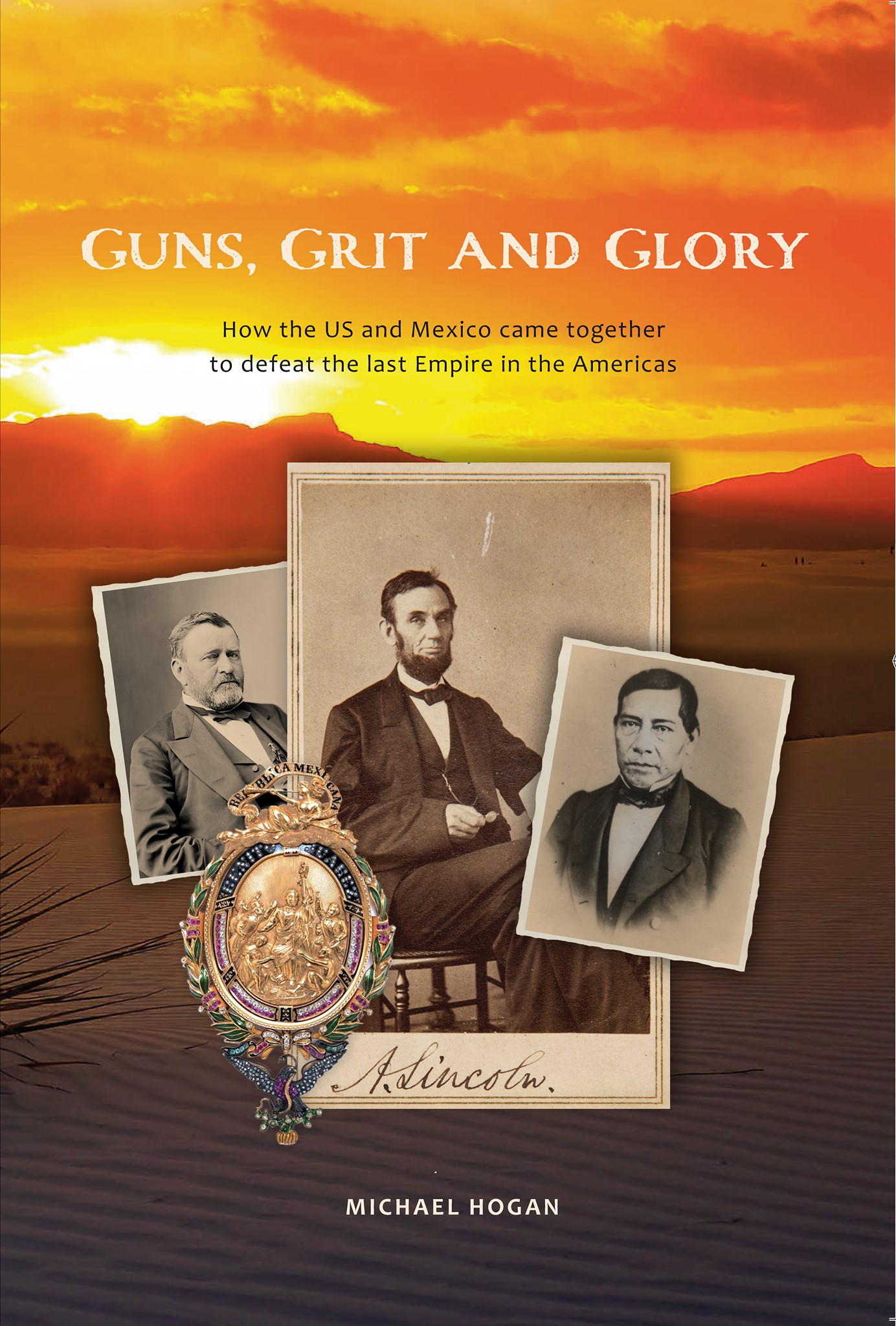